"@jumbleat" account in google search has nothing to do with us, so please do ignore. 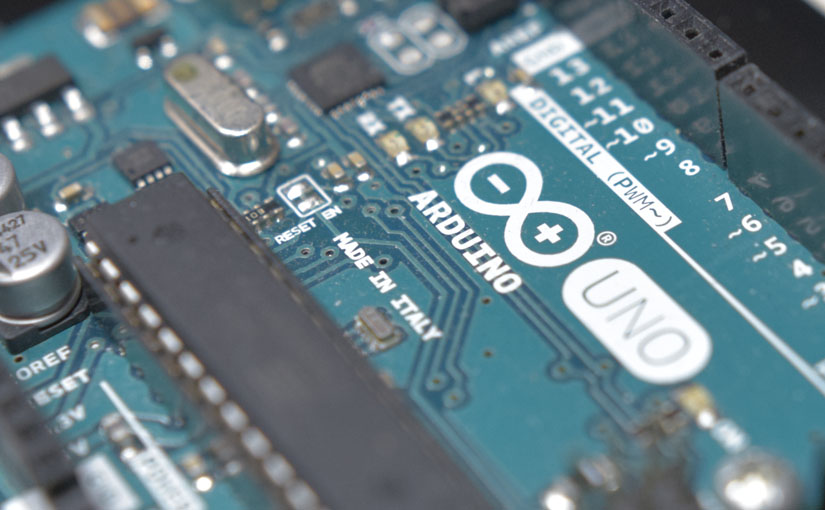 Try these if you can’t use sample sketch on this site.

Explaining about conditional expressions and branch instructions used in if statements. #

These are customization tips on IDE application which will make you easy when handling Arduino.

About “Preferences” file of Arduino IDE.

How to customize “new file”.

Chattering avoidance library for switches. You can get not only avoidance of chatter, but also status “pushing for a long time”, “released”, “released after long pushing”. Max 8 switches are available.（26/6/2017）

Information on sketching in Arduino

Avoiding from chatter of switch

Method of avoiding from switch chatter just by a sketch.

Avoiding from chatter of switch part 2

Method of avoiding from switch chatter just by a sketch.

About “Dual Encoder”. This sketch let you possible to use click and non-click type without “AttachInterrupt”. （22/10/2017）

how to use cheap joystick. #

Description about small 3-contact switch and its sample sketch. #

I wrote a sketch that throws numbers from IDE ‘s serial monitor. #

how to use EEPROM library. #

Instead of a tact switch, I tried to write a sketch that Arduino can respond with a remote control. #

Products prototyped on this site.

Reproduction of the knight rider illumination motion by LED.

How to use ‘u8glib’ and devices

How to use u8glib part 1

Explanation for use sample sketch.

How to use u8glib Part 2

How to use u8glib part 3

Explanation to draw characters and values.

How to use u8glib Part 4

To use cheaper OLED. #

To use cheaper OLED. #

You can control TWE-LITE pin status by UART message. #

I has been Struggled by ESP WROOM-32 board which has cheaper, faster and more function.

Article about struggling by first step of ESP32 modules. #

Articles about other electronic work.

Trying to use Arduino UNO compatible. #

Trying to use Arduino Micro compatible. #